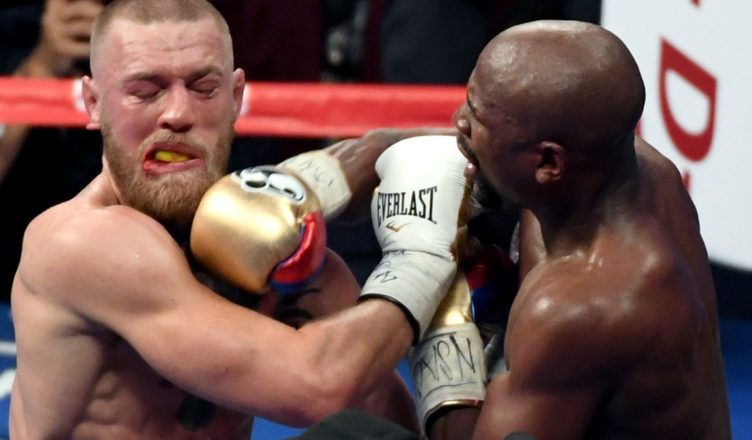 Joe Frazier
Joseph William “Joe” Frazier, is a former Olympic (1964) and World Heavyweight boxing champion (1970-1973).
Frazier became known in the mid-1960s, when he defeated Jerry Quarry, Oscar Bonavena, Buster Mathis, Eddie Machen, Doug Jones and Jimmy Ellis in his quest to becoming undisputed heavyweight champion in 1970 (February 16, 1970).
Frazier retained his title by defeating Muhammad Ali in the “Fight of the Century” (March 8, 1971 at Madison Square Garden in New York City).Frazier lost his title when he was defeated by George Foreman(January 22, 1973, in Kingston, Jamaica). He launched a comeback, beating Joe Bugner, losing a rematch to Ali , and beating Quarry and Ellis again.
Frazier’s last world title challenge came in 1975( The Thrilla in Manila, October 1, 1975), but he was defeated by Ali brutal rubbermatch.
He retired in 1976 following a second loss to Foreman. Frazier made a brief comeback in 1981, fighting just once, before retiring for good.
The International Boxing Research Organization (IBRO) rated Frazier among the ten greatest heavyweights of all time.He is also an inductee of both the International Boxing Hall of Fame and the World Boxing Hall of Fame.
Frazier’s style was often compared to that of Henry Armstrong, dependent on bobbing, weaving and wearing down his opponents with relentless pressure. His best punch was a powerful left hook, which accounted for most of his knockouts.
Career
In 1964 Frazier won the Olympic boxing gold medal,and then turned professional in 1965, defeating Woody Goss by a technical knockout in the first round. He won three more fights that year, all by knockout. Under his new trainer (Eddie Futch) Frazier adopted the bob-and-weave defensive style, making him more difficult for taller opponents to punch, while also giving Frazier more power with his own punches.
After Muhammad Ali was stripped of his world heavyweight title the New York State Athletic Commission held a bout between Frazier and Buster Mathis, with the winner to be recognized as “World Champion” by the state of New York. Frazier won by a knockout in the 11th round and staked a claim to the heavyweight championship. In his first defence title he neat Manuel Ramos of Mexico in two rounds, and closed 1968 by beating Bonavena via a 15-round decision in a hard-fought rematch.
World Championship
On February 16, 1970, Frazier became the undisputed world champion when he defeated WBA champion Jimmy Ellis at Madison Square Garden by a fifth-round knock-out.
“Fight Of The Century”
The “Fight Of The Century” (On March 8, 1971),was the first meeting of two undefeated heavyweight champions, since Ali (31-0) had not lost his title in the ring (been stripped because of his refusal to be inducted in the Armed Forces). Frazier won a clear, 15-round, unanimous decision, retained his title. After the fight Ali was taken to the hospital to have his badly swollen jaw x-rayed, and Frazier spent time in the hospital during the ensuing month, the exertions of the fight having been exacerbated by his existing health problems. (hypertension and kidney infection)
Despite Frazier being the favorite he lost his world championship at the hands of powerful puncher George Foreman. Two minutes into the first round, Frazier was knocked down. Foreman continued to tee off on Frazier, who was knocked down again with just under thirty seconds in the round. After he got up again Foreman went back on the attack, and before the first round was over the champion was on his back for a third time. However, since the three-knockdown rule was not in place for this fight and Frazier kept getting up, the fight was allowed to continue. Foreman continued to press Frazier in the second round, and dropped the champion three more times. After being knocked down a sixth time, referee Arthur Mercante would not allow Frazier to continue and awarded the victory to Foreman by technical knockout.

Ali-Frazier II (no title fight)
Frazier met Ali again in 1974, in New York, with Ali winning a 12-round unanimous decision. Then Frazer met Jimmy Ellis, knocking him out in nine rounds. That win made him once again the number-one challenger for the world crown, now held by Ali after an eighth-round knockout of George Foreman in the famous “Rumble in the Jungle”.
Ali vs Frazier III
Ali and Frazier met for the third and final time in Quezon City, the Philippines, on October1, 1975 best known as the “Thrilla in Manila”. The fight for Ali’s title and was far more action-filled than the previous encounter. The fight a punishing display that ended when Frazier’s trainer Eddie Futch stopped the fight before the 15th and final round with Frazier sitting on his stool.
In 1976, Frazier fought and lost to George Foreman, this time by fifth-round knockout, and decided to retire. In 1981, Frazier attempted a comeback that lasted only one fight, drawing in 10 rounds with Floyd “Jumbo” Cummings in Chicago, Illinois. He then retired for good.
Holder of the title : February 16, 1970-January 22, 1973
Nickname :”Smokin’ Joe”
Height :5 ft 11½ in (1.82 m)
Reach :73 in (185 cm)
Birth date :January 12, 1944 (1944-01-12) (age 66)
Death Date: November 11,2011 (67)
Boxing record
Total fights : 37
Wins: 32
Wins by KO: 27
Losses :4
Draws : 1