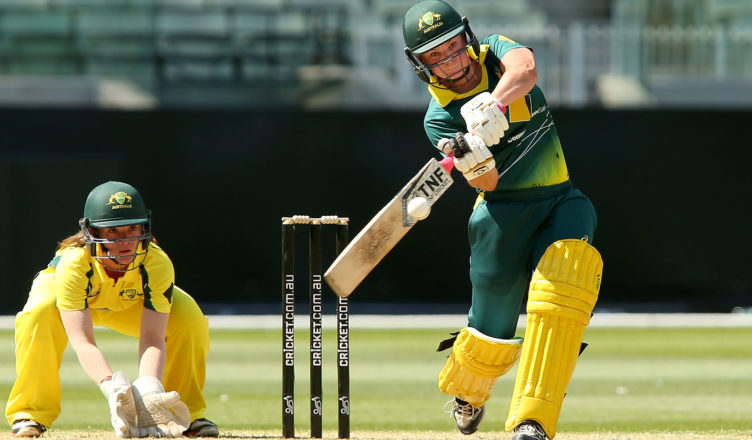 History is set to be created at the Chidambaram Stadium when a multi-million dollar ‘sportainment’ event finally gets underway. The IPL 2011 Schedule begins on April 8th 2011 in Chennai. In the past this stadium has separately hosted cricket matches and Miss World pageants but for the first time, entertainment and sport in that order – will happen on the same evening and which comes out on top at the end of the night will perhaps determine which way the tournament goes from here, up or down. The schedule of IPL 2011 or IPL 4, as Indian Premier League season 4 is called these days, has been designed keeping in mind the fans and the weekends! The first scheduled match will take place between Chennai and Kolkata. Chennai fans will be hoping that their team gives a ‘Royal’ beating to Team Kolkata in the inaugural match on Friday night while the visitors will be hoping to ride on some luck and pluck to beat back the challenge of the hosts. Fortunately for them, the organizers, thanks to the local association, have also remembered to lay out a lush green outfield and a cricket pitch too, despite being busy with important things such as a stage for the artists, power lasers hung from the rooftop, massive speakers all along the ground and innumerable promotion material all over the place. The pitch though is not expected to play much of a part with the people in charge having no doubts that it will the play same way for the entire 40 overs. But will the much-hyped cricketers, all of whom have been signed up for enormous sums of money, some call it obnoxious amounts, be able to live up to expectations and deliver a cracker of an opener and set the tournament off ? That remains to be seen.

One thing is for sure, there is no dearth of stars in either side, with both sides led by former India captains and containing a host of international stars, with four from each side allowed to take the field as per the rules of the tournament. By that yardstick, as also the total prize money of Rs 15 crore (the winner gets Rs 6 crore), this is not just another domestic tournament as the presence of match referees, third and fourth umpires, also indicate. If Jaques Kallis, the Bangalore skipper, has players such as Virat Kohli and Dale Steyn with the experience to help him out on the field, Team Kolkata’s new chief Gautam Gambhir will not have to look further than the world’s most successful captain Ricky Ponting for support. As for the combinations on the morrow, both teams will probably end up spending more time on deciding it than the three hours that a T20 match takes. Who will open the batting, who will open the bowling, nothing is given, with flexibility the key. I would reckon the team winning the toss will be batting first in Chennai. As far as the rest of the IPL Schedule 2011 goes, there will be 74 matches in total and each team will be playing against other twice. The IPL 2011 schedule or the IPL 2011 format has been modified from the original schedule as the BCCI took notice of the elections in five key states at the time. The revised schedule was released a few days ago.