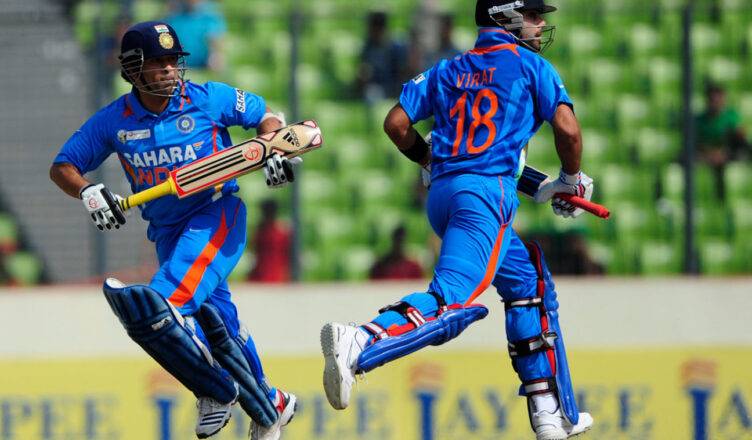 The advent of artificial grass pitches has revolutionised many sports, and none more so than cricket. However, originally they were originally used mainly in net and practice areas, as they were easier to maintain than a traditional grass pitch. Maintaining a grass wicket on an area that is totally suitable is a tough task in its own right, however trying to produce a usable strip on an area that was not really designed for it can be a nightmare. When artificial pitches came along they were a godsend for club cricketers, especially batters as they provided a surface offering good consistent bounce on which to practice. Gone were the days of balls flying off a length and batsmen having to duck and dive to avoid injury. So, if they were good for practice surely that would translate onto the actual square itself.

As a result artificial wickets became a common sight on the squares of local cricket clubs up and down the UK. However, in recent times many clubs have taken them up and re-laid their original grass strips. That has prompted me to have a look at the reasons why many clubs have taken this decision, and while we are at it examine whether astroturf surfaces are a benefit or in fact can have a detrimental effect on your ground. So, let’s take a balanced look at the pros and cons of artificial wickets on cricket squares.

Artificial wickets are relatively easy to maintain, obviously there is no need to continually cut the grass or reseed on a regular basis. Generally all they require is regular cleaning and brushing to ensure there is no deterioration. This is obviously much less labour intensive and as cricket clubs often rely heavily on volunteers when it comes to ground maintenance this is undoubtedly a significant benefit.

Groundsmen often bemoan the lack of strips on their square. Quite often on all but larger grounds the square could consist of as little as 10-12 strips. Now imagine if you have 2 Saturday teams and Sunday side as most clubs do, along with a number of junior teams your ground will be in constant use during the summer months. Whereas, a grass wicket has can only be used a finite number of times before it has to be repaired and worked on again, an artificial pitch can be used time and time again. This makes them an attractive proposition for clubs that have multiple senior and junior teams.

Without doubt the thing that has the biggest impact on any game of cricket is the weather, when it rains it can lead to pitches becoming sodden and therefore unplayable even if the surrounding areas of the ground are OK. Installing an artificial pitch will offer some protection against this. Because of their makeup artificial pitches are highly resistant to bad weather, allowing you to play on them when using a grass wicket but be totally unfeasible. This will probably result in the cancellation of fewer games. This is especially true in the case of the junior games which are often called off after inclement weather to ensure a grass pitch recovers in time for the weekend.

Because of the different varieties and consistencies of artificial grass, cricket pitches can be designed to meet all different types of requirements. This can include speed of the ball and bounce to deliver a surface that suits all ages.

Quite often club groundsman are volunteers who take great pride in the ground and its surroundings. In fact, there are often ratings in leagues around the country which assess grounds on the quality of their wickets and aesthetic appeal. There is a view in traditional circles that having an artificial wicket has a detrimental effect on your ground, as artificial pitches if not regularly cleaned can start to look dirty and unkempt.

Looking at the points above, there seem to be more reasons to have an artificial pitch on your ground than not. However, I guess as with anything the decision will remain with the individual club and their priorities. I mean let’s be honest most cricket clubs have their own unique identities.

In a nutshell, there are many pros as well as cons to using artificial cricket wickets. However, although they may sound like a terrible idea, these wickets actually create a better experience for many people. They make cricket available to all, and help to build a stronger community amongst the players involved. Even though these don’t sound like very traditional cricket wickets, they can create a much more positive impact than any negative connotations we may think of at first.