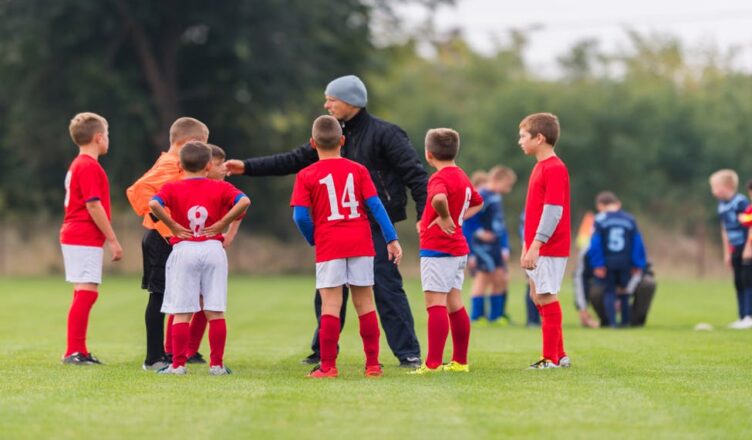 Coaching is more than just teaching

Coaching is much more than just conducting training sessions with your players or starting lineup. Many thriving coaches don’t just see coaching as a job, and this is also one of the reasons they are great coaches. They see coaching as their life and love everything they do for these professions. One great football (soccer) coach named Pep Guardiola once stated that a coach thinks of his players more than they do even if they are not near each other and the players only think of themselves. And that is alright because that is what the nature of a coaching job is. Coaches also believe in tactics and study the players’ opponents. Additionally, coaches also think about how a player can be effective in the game and make everyone happy with their game to ensure the team’s success.

A coach needs to think for the team

The coach has a lot of thinking to do to have a successful team. Anything that lags the job of a coach means that the opponent’s crew is preparing much better, and this is what any coach wouldn’t want to see. Whether it is a World Cup champion national team or a recreational soccer game played by children, the only person you cannot play without is the coach. For you to become one of the greatest coaches, there are several things you must consider. Additionally, a great coach also must have soccer knowledge. To become a top coach requires a lot of time, and it will take a lot of studying, preparation, and practicing.