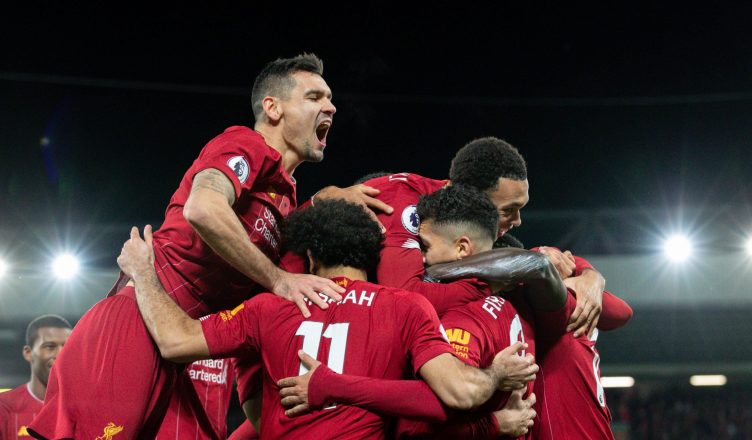 Football will be allowed to restart in the Premier League from the 17th June, which has given football fans across the UK hope that the 2019/2020 season will be completed. Months since the last match between Leicester and Aston Villa, the return of the premier league is widely welcomed by the footballing population. In this post, we will discuss how football is returning, and whether or not grassroots football will make a comeback.

Professional Football will kick off with Manchester City vs Arsenal and Aston Villa vs Sheffield. Both these fixtures are key to the season, with Arsenal looking for a top 4 finish and Villa looking to climb out of the relegation zone in the Premier League table. Whilst some players have voiced concern over the project restart, such as Troy Deeney from Watford FC, most are of the opinion that training is a safe place to be.

Both views are to be respected as ultimately, health is more important than football. Having said that, the entertainment that professional footballers give to the wider population is a huge factor, and many of us are looking forward to seeing some football games played. The stadiums will be completely empty, as expected, so the atmosphere will be somewhat reduced in this new normal of football.

In the Bundesliga, football has been operating under the new normal for a couple of weeks, with Bayern Munich winning their first two games. One of these was a close contested 1-0 win over Dortmund, which gives the UK hope that a return will not only be successful but entertaining. La Liga, in Spain, is also returning soon which seems to be the trend taking place in the football world across Europe. However, the Champions League is not going to take place until August, as leagues take priority at this moment in time. It might be stretch to far to look forward to teams traveling around Europe, but plans are being made for this.

Whilst it is all well and good watching the top teams play, many people will be itching to get on the pitch themselves. However, this is not going to happen this season. In fact, it is still unknown whether or not football at a grassroots level will return for the 2020/2021 season, although people are now allowed to meet outdoors in groups of 6 people which makes football more likely in the near future. If it does start again in the 2020/2021 football season, then you might want to try and find a football team near you. If you are looking for a new team when grassroots football makes a return, get in contact will local teams and make sure they are safely playing under the new normal. However, as mentioned, for now we have the Premier League to look forward to, before the rest of us start playing again.

Health is the most important aspect to be considered but Football is a big part of many peoples lives and there is certainly an expectation that if it can work in Germany in the Bundesliga then it can work in the UK. Hopefully we see it return at a grassroots level soon too.