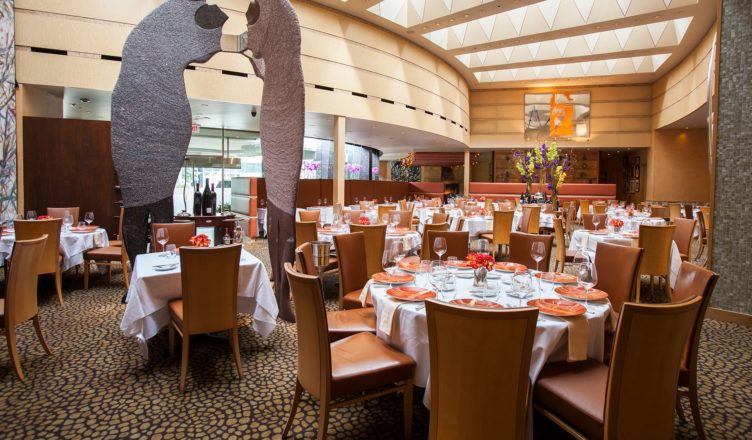 The City of Houston has a population of more than two million people. It’s also a huge tourism hotspot; millions of people visit the city annually. Houston is home to some of the best teams, finest restaurants, exciting nightclubs and bars. There are many reasons why people consider Houston to be the most beautiful city in the country and this is why it continues to attract so many different types of people. You can also check out some of the most historic sites the country has to offer or visit the breathtaking Texas coastline.

One thing everyone can agree on is that there is a never a dull moment when it comes to Houston’s nightlife. They are home to some of the most happening nightclubs, wine bars, and pubs. They also have some of the best sports bars in the state. There is nothing more fun than being able to sit back, relax with a cold beer while you watch the game with your buddies. It’s a great way to enjoy a good burger and check out the latest drink specials. One of the many advantages of visiting Houston is its one the easiest cities to navigate, they have plenty of taxis, buses and one of the most reliable metro systems, providing an easy, convenient way to get around. Many people choose to drive; driving will let you explore the many joys the city has to offer. You don’t have to worry about getting lost, just hop on the 610 loop and it will take you where you want to go. If you’re hungry, Houston has some of the most delicious restaurants, where chiefs put their hearts and souls into their dishes. Texas is known for having some of the best chicken fried steak, pecan pie, and of course barbeque, this is why nothing beats Houston dining.

The city is also home to some of the finest sports teams in the world, including, the Houston Astros, The Rockets, and The Houston Texans, who went on to the win their first division championship in 2011. It’s also home to the NBA team, the Houston Rockets, who have won two NBA Championships. For many soccer fans out there, you might want to check out the Houston Dynamos, who are currently owned by Former Boxing Champion Oscar De La Hoya.

Houston continuously reigns supreme and is annually considered the number one destination when it comes to hosting a world class sporting event. This includes the Olympic qualifying matches and who could forget the 2017 Super Bowl, where the New England Patriots took on the Atlanta Falcons. The city has some of the biggest and best Stadiums, including, the Minute Maid Park, where The Astros host their games, this beautiful stadium was built in the year 2000 for an astounding 100 million dollars and can comfortably hold forty-one thousand people. The Minute Maid Park is not nearly as spectacular as the NRG Stadium; this 352-million-dollar football stadium is where over forty-one thousand people can come to see the Houston Texans play.