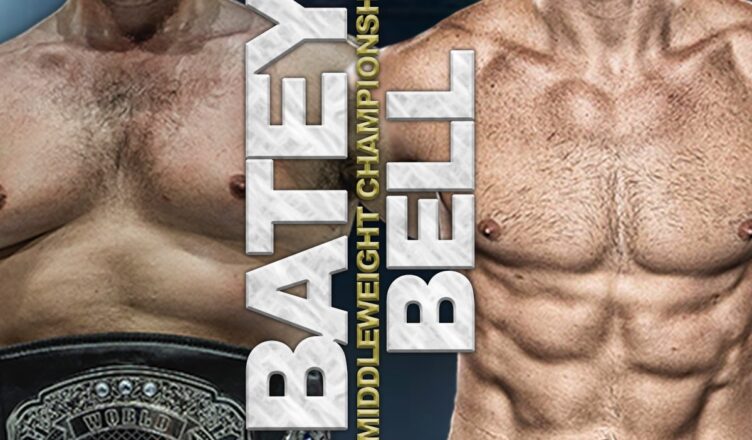 The main event for the evening features 2 of Floridas up and coming top 5 contenders. NosomyPozo coming off a very impressive win at the last RIZE event defeating the RIZE #1 contender Core Jacobs. Pozo will be stepping down a weight class to face Kyle Hammel for the BantamWeight Championship Title. Despite both fighters representing the same “American Top Team” franchise, they both have a goal and that is as both say “to make it to the top and no one will get in my way”.  This will be a matchup you don’t want to miss.

The co-main event will feature the current RIZE Light HeavyWeight Champion Brian Batey vs David Bell for the Middleweight Championship Title. If Batey comes out victorious he will be the RIZE Fighting Championship in 2 separate weight divisions making him the RIZE 2 division champ as they say “The Champ Champ”.

As the night flows into action female strawweights Bianca Rosales vs Gracie Grecco will dispute the Women’s Straweight Championship Title. Also contending a female StrawWeight Championship is the Brazilian Ludy Alves hailing out of Boca Raton vs Miami’s Miriam Nazar representing her native Mexico. The up and coming Cuban native Lester Santana hailing out of New York City will be disputing the WelterWeight Interim Title against Ft Lauderdales Charles Appolon. Tampa BaysGarrit Burns will take on Palm Beaches own Andy Hernandez for the KickBoxingMiddleWeight Title and Ft Lauderdales Martin Cade will take on Ft Lauderdales Kenny Castro for the KickBoxingWelterWeight Interim Title.

On the undercard you will see 8 different matchups that will sure keep you at the edge of your seats. Julianna Fontauta vs Sienna Paorcha, EdringCerifin vs Mario Dominguez, Light HeavyWeights Bruno DalFarra vs Gabriel Hernandez, Jesse Young vs Michael Lonchang, Carlos Rodriguez vs Jose Diego, Ricardo Remy vs Luis Amaya, and Trevor Shnerple vs Nick Philliou.

It will be a night full of excitement that will definitely keep you at the edge of your seats. If you’re not able to make it to watch it LIVE at the Xtreme Action Park in Ft Lauderdale, make sure to download the RIZE app from you mobile App Store for Apple or Android users. RIZEX features a full library of MMA 24/7 right at your fingertips Anyplace Anytime Anywhere so make sure to download the RIZE app today.