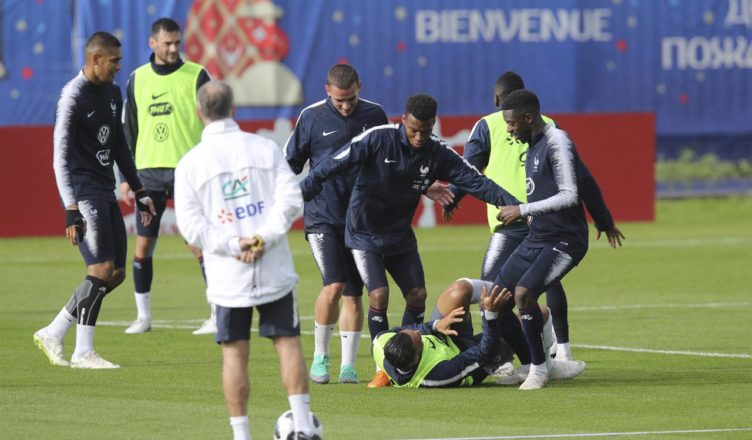 Sports is something that brings people together. It entertains and gets us excited for the big game. Each and every sport has seen a number of worthy athletes take center stage and win there. Let us look at the reasons why we love sports and why we keep talking about the greatest moments in sports history.

The Super Bowl just happened, and with little surprise came a sixth championship for the New England Patriots and quarterback, Tom Brady. No individual player has one more titles in the NFL than Mr. Brady. His story of determination and success never really gets old. The answer is simple: it doesn’t happen much.

The NFL is filled with talent. Every player who makes any given roster is a talented professional. What makes Tom Brady special as a quarterback and competitor is the way in which he motivates the players around him to play to their optimum level each and every play. Tom isn’t this person with physical strength beyond what is seen of a human. He doesn’t throw footballs as fast and far as shooting stars. Tom has talent and a cool demeanor that understands that his preparation has prepared him for anything. You don’t win 6 NFL titles without focus, hard work, and a presence of mind to prepare yourself for the greatest challenges. He has to be one of the top motivational speakers in the world.

Like Tom Brady, Brett Favre played quarterback in the National Football League. Also like Tom, were skill sets that stood out even around great professionals. Brett was an iron-man, a gamer that saw the game as something he must respect, and therefore his love for the game was evident in how hard he played. No plays off for Mr. Favre. He was tough, talented, and the best competitor around.

Unlike Brady, Favre was only able to win one title during his long-playing career that spanned to four different organizations: a brief stint in Atlanta, Green Bay, New York Jets, and then to Minnesota. Brett Favre’s legacy touched fans from around the world who were impressed with this tough style of play and competitive spirit. He is a member of the NFL Hall of Fame and will be joined by Tom Brady when he does eventually retire. Long may they throw.

A different kind of sport reaches the same level of excitement for fans. It’s also called football in some places and soccer in others. Zinedine Zidane is another player of great quality in his respective sport. He is now retired and focused on coaching, where he has also won titles. Zidane was a wizard on the pitch; he showcased dribbling skills and passes that simply seemed other worldly. He excited fans globally through his cheeky and smooth approach to the sport. He has reached great heights but winning the World Cup, but also reaching lows by getting sent off in a separate World Cup Final against Italy in 2006. Nonetheless, one can forgive and appreciate his talents.