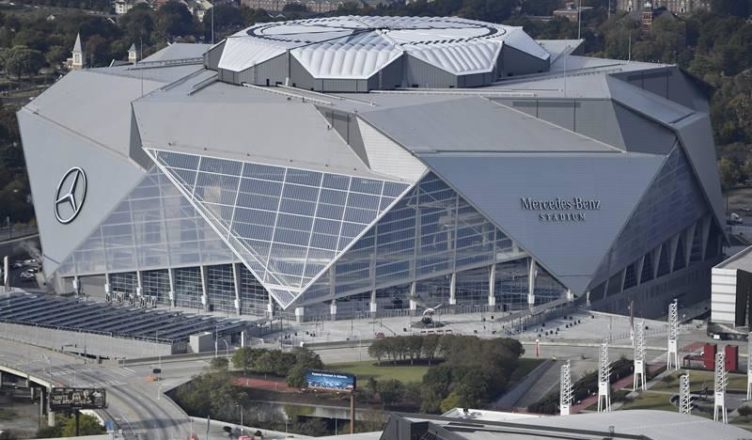 With only a few days left until Super Bowl LIII kicks off at Mercedes-Benz Stadium in Atlanta, football fans are turning the internet upside down in search of cheap Super Bowl tickets. As fans prepare for what might be the most expensive ticket they ever purchase, everyone is hoping to save a dollar where they can. Super Bowl LIII (53) will be the third time Atlanta has hosted the big game, following Super Bowl XXXIV in 2000 and 1994’s Super Bowl XXVIII.

What you need to know

Halftime show: Maroon 5 and Travis Scott are expected to grace the stage at the Halftime Show, though the National Football League has yet to officially confirm the lineup.

Super Bowl tickets – Who gets them and how?

Super Bowl tickets are quite different than the average event tickets; waiting in line to be the first to snag a ticket isn’t going to work for this game. In fact, there’s no official online ticketing site that you can obsessively refresh hoping to get lucky. The NFL controls the distribution of all Super Bowl tickets, allotting 74.8% of tickets to the teams, with the remaining 25.2%  spread out between partners, sponsors and media, as well as sold through packages that are commonly purchased by brokers.

In 2017, the NFL changed how it allocates tickets when they announced they would distribute 6,000 tickets away from the participating teams and funnel them into more Super Bowl packages. The packages will be sold to football lovers through NFL On Location Experiences.

How to buy NFL tickets at face value

Prior to last year’s NFL season, the general public was able to try their luck at getting tickets at face value by entering a lottery. But since the lottery has been scrapped (except for disabled fans), only lucky season ticket holders will have the opportunity to purchase tickets directly at face value.

NFL season ticket holders are automatically entered into a lottery for an opportunity to purchase face value Super Bowl tickets. However, your chances of getting tickets often depends on a range of factors like the type and number of seats you own, the number of seasons you have owned seats, and whether your team is participating in the big game or not. If you’re lucky enough to get a lottery pick, you’ll have a chance to choose your tickets on game day.

Have the prices gone up?

According to RetailMeNot, more than 60% of football fans in America are planning to watch Super Bowl LIII. Of course, Super Bowl ticket prices have increased to meet demand – face value tickets are going for thousands of dollars, and they will likely cost even more on the secondary market.

Fans can also get Super Bowl tickets from an On Location Service – which serves as a ticket brokerage extension of the National Football League. But On Location services sell their tickets for considerably higher prices than resale sites. 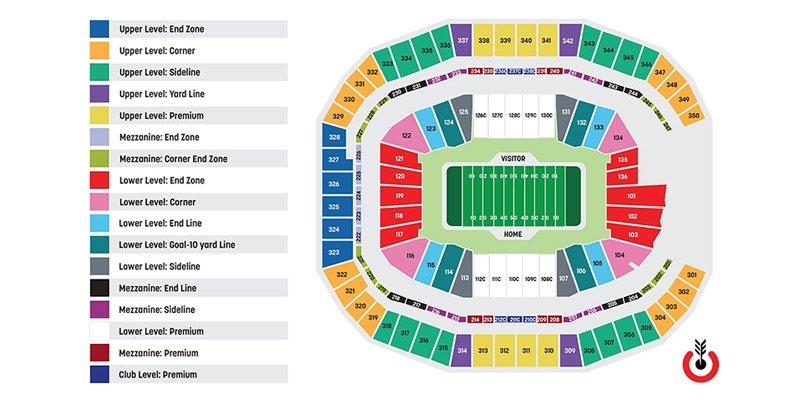 Prices are generally at their highest immediately following the conference championships and drop gradually over the two weeks prior to the game, ultimately reaching their lowest just before game day. Here’s a quick look at the days when the Super Bowl ticket prices are at their lowest:

How to Buy the Cheapest Super Bowl LIII Tickets

The cheapest way to get Super Bowl tickets is by purchasing through an online ticket marketplace. Super Bowl tickets cannot be duplicated—thanks to their advanced hologram and thermal ink technology—so you can always verify that your tickets are the real deal from public sellers. However, you should take your time to compare all options and find the seller that offers the lowest Super Bowl ticket prices. And when making your final decision, don’t forget to consider how responsive the vendors are to your questions and inquiries. These are big tickets for a big game, and you’ll want to make sure your seller has your back!