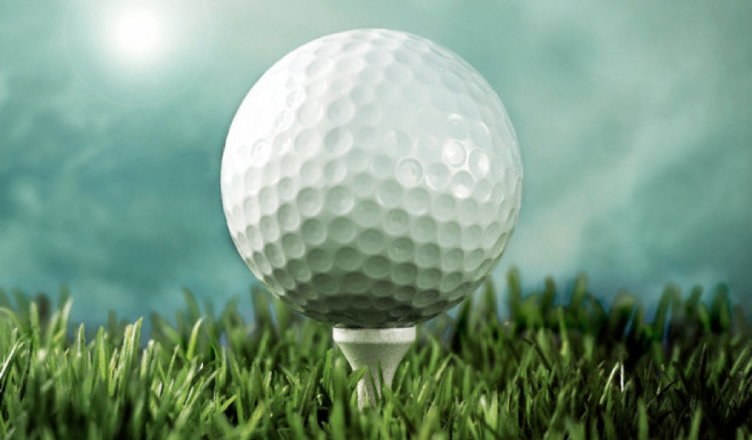 Golf remains one of the most popular sports in all of the world. With the amount of fun and pleasure it brings to those who play it, that is actually no surprise. To those who may not be familiar with golf’s rich history, here are some interesting and weird facts about the sport that everybody who plays it loves.

1. The sport is actually about 500 years old. Historians have traced its origins to Scotland although the country of China has laid claim that they played a very similar game all the back in 943 A.D.

2. Gold was actually banned in a limited fashion under the Scottish Parliament ruled by James II. It was outlawed on Sundays because men playing the game were unable to train for military combat on Sundays if they were involved in games of golf.

3. The legendary golfer Billy Casper actually turned pro while serving in the Korean War back in 1954. When he was serving in the Army, he was placed in a special athletic unit in the city of San Diego. This preferential treatment enabled him to keep his golf game at the highest level possible.

4. The only sport to have ever been played on the Moon is golf. The date of 2/6/1971 saw Alan Shepard hit two golf balls on the surface of the moon. Maybe one day there will be a  list of golf course management companies which operate in outer space but for right now, there is not.

As you can see, there is a rich history that belongs to the sport of gold which is difficult to ignore. Hopefully, you will find joy in the game after trying it out and you can become a lifelong fan also. In the meantime, keep playing!