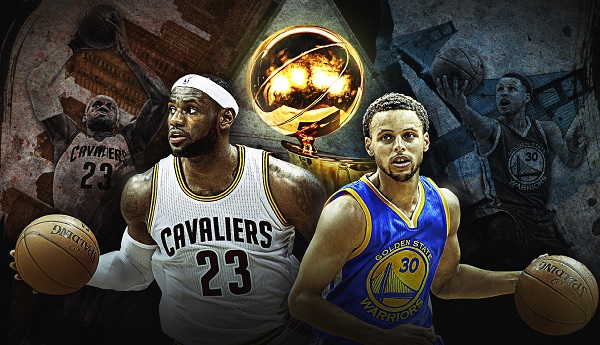 It’s certainly been quite the playoff series between the Washington Capitals and Carolina Hurricanes. It’s enough to make any real hockey fan from this both areas have their  blood pressure boil up a few levels. Even though the Capitals were on a hot streak with their 6-0 win in Game 5, the Hurricanes came back with a defining 5-2 win in Game 6. The culprit was a potential game-tying goal that was just out of reach. This enabled the Hurricanes to come back full force and dominate the rest of the game. However, the Caps have the home field advantage for Game 7 as the teams are scheduled to play Wednesday at 7:30pm at the Capital One Arena. Here are some of the key reasons why the Hurricanes were able to take the Game 6.

Warren Fogele’s Dominance on the Ice

This is by far Carolina’s biggest offensive predator in this series. While he was 3 goals in the series before Game 6, he scored his fourth one to tie things up in the first period of Monday’s game after Brett Connolly’s early onslaught. Dougie Hamilton had his shot blocked in the high slot, but Fogele was there to pick up the leftovers and get the shot in the net.

Although Alex Ovechkin gave the Caps a 2-1 lead in the beginning of the 2nd period, some good clearing made it perfect for Aho to get the loose puck. Jonas Siegenthal couldn’t clear the puck around the board, which enabled Aho to steal it away and feed it right to Teuvo Teravainen for a clear goal to tie things up. Here’s where the plot thickens.

Two Near Misses at the End of the 2nd Period

While the Caps clearly dominated in the 2nd period of Game 4, they were struggling to keep up by this time in Game 6. However, they did have two chances to get the lead in the last 30 seconds of the period.

First of all, Nicklas Backstrom found John Carlson to make a breakaway in the play, but his shot was stopped by Pert Mrazek. The second attempt to score went for naught as the shot bounced off the cross-bar.

By the third period, it was still tied up and anyone’s chance to take the lead. There was a bit of struggle between Jordan Staal and Matt Mlksanen. A shot was blocked and Niskanen attempted to clear it, but it bounced off Brock McGinn. All trouble was amidst when the puck slid past Niskanen and Dmitry Orlov came in to assist. Staal was able to get enough space and knock it in for a slick goal.

Here’s the game changer. Alex Ovechkin makes a valiant effort as he comes right in the pocket and clears the puck to put it right in the net. His victory was short-lived as what he thought tied up the game was ruled a no-goal by the refs. His high stick shot ended up underneath the pad of Mrazek and he touched a piece of it. By the rules of NHL, a player cannot push the goalie’s pad in order to better their chances of knocking the puck into the net. This is an interference on the play, no matter if by intention or accident. As a result, the shot was waved. This was definitely an unpopular decision as it may have cost the Caps the game, but the rules are the rules. Check out Ovechkin’s reaction to the refs decision (silent expletives included).

Although these are the main reasons why Hurricanes topped Game 6, it wouldn’t have been without former Cap player and now captain of the Hurricanes, Justin Williams. He played with a certain tenacity that showed he truly wanted to win. He was Holtby’s kryptonite, and as he was relentlesss in breaking through his defense by checking him at every possible chance. Although his chip goal resulted in a high stick, he was able to break through Holtby’s defense in the third period with a deflection goal that was the Coup de Grace.

This was quite the spectacular showing, and certainly sets the stage for Game 7. For some of the highlights of Monday’s game, check out SportsNet for visuals.