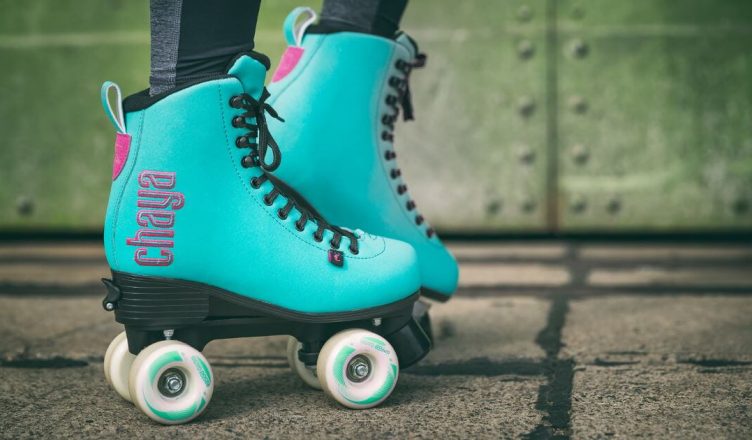 This sport is believed to have its roots in ancient civilizations in what is modern-day Russia and Scandinavia. Later on, in the 19th century, the World’s first Figure Skating Championship took place in St. Petersburg

Anyone can become a figure skater and train at their own pace or get a coach if they wish to compete professionally. Invest in durable skater boots from Riedell – they are long-lasting and durable.

What’s the difference between ice skating and figure skating?

These two sports might look the same but they’re totally different. Here are some crucial differences between the two:

Ice skating is more of a ballroom-type of dance so the emphasis is on a graceful and entertaining routine. The dancers follow the beats of music that has rhythm. Additionally, this sport is done in pairs with no jumps or throws.

On the other hand, figure skating isn’t done on the ground and can either be done in pairs or as singles. The dancers focus more on jumping, lifting, and spinning.

What are the two routines performed by figure skaters?

There are two routines that the dancers are supposed to perform:

The former lasts for about 2 minutes and 50 seconds. The dancers are allowed to choose their own music and choreography as long as they include particular step sequences, jumps, spins.

The latter may also be referred to as free skate and follows the short program. It lasts for about 4 minutes and 30 seconds. With this program, there aren’t any required elements so the dancers have more artistic freedom.

Figure skating for a mere 4 minutes may seem like an easy task but to the skaters, the exhaustion felts afterward is comparable to finishing a marathon.

How does the scoring work?

There are two types of scoring:

The first type of scoring is determined by how well the skaters execute their jumps and spins. The second one depends on the skaters’ artistry, how well they interpret the song, and how they presented the program.

The two scores are then put together to form the final score known as the total element score.

In the beginning, figure skaters wore warm clothes such as woolen sweaters and skirts. As time passed, they started wearing specially designed costumes that not only demand attention in contrast with the ice but also move with their spins and jumps. The costumes need to fit well and shouldn’t be too heavy otherwise the skater would be weighed down.

Figure skating isn’t as expensive as most people would think. To get started, you would need to get a pair of functional skates and at least two costumes (one for the short and the other for the long program. You would also need various accessories to make the boots more comfortable or last longer.

However, the payoff isn’t as lucrative compared to how much money you have to pour in terms of training. Generally, the hand out prize money is less compared to other sports such as golf or tennis. To get a big paycheck, you would need to score multi-million dollar endorsement deals.