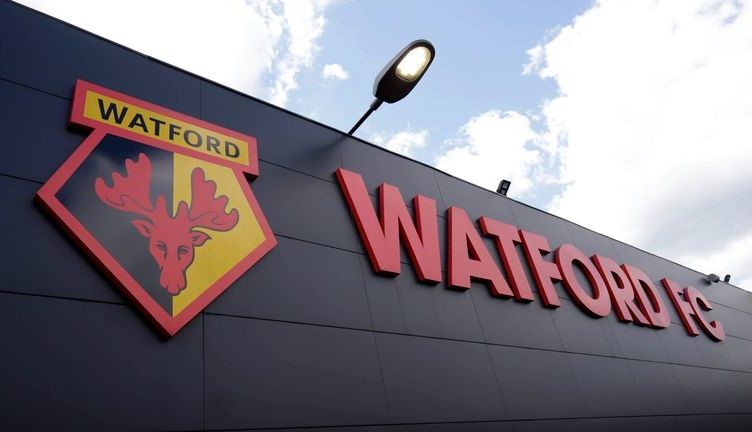 Gino Pozzo has made a name for himself by transforming underperforming football clubs into powerhouse teams. As such, he continues to be one of the most talked-about individuals in the European sports scene. His passion for sports and love for football has helped him achieve this goal. Now, he has done it again by transforming the Watford Football Club, which he currently owns, into the success that it has become.

The Legacy of the Pozzo Family

Gino isn’t the only Pozzo to make a name for himself. In fact, the whole family has always had an aptitude for sports. The push into the sports club scene started with Gianpaolo Pozzo, Gino’s father after he purchased Udinese Football Club in 1986 with money from the family business.

Before jumping into being sports club owners, the family had made a name for itself through generations of woodworking. By 2008, it finally sold its woodworking business to free up time to focus its investments and attention on football clubs.

When speaking about selling the woodworking business, Gino said that he wouldn’t say that football is the major focus of the family’s attention. However, it’s very committed to running sports clubs the right way. For the Pozzo family, football is a passion. When it transforms a football club, it transforms the local community.

Gianpaolo’s decision to purchase Udinese years ago was due to his passion for the game. He helped a local club that was in a rough financial situation. Within three seasons, Udinese rose from Series B to the Champions League. Now, Gino is using that same passion and his knowledge to transform Watford.

The Pozzo family first purchased Watford Football Club in 2012. At the time, the club was struggling financially and desperately trying to make its way out of the Fourth Division. This should come as a shock to no one since the club’s glory days were in the 1980s.

After purchasing the club, Gino moved his family to London. The idea was to totally immerse himself in the day-to-day operations of the club. Also, it proved to the club that Gino was truly committed to this. Following the purchase of Watford, the Pozzo family became the only family in the world to own three clubs at the same time. It owned others in Spain and Italy at the time.

It only took four years for Gino to get Watford into the Premier League. Then, he sold the majority of his shares in Granada Football Club, which was one of the three clubs his family-owned, to Jiang Lizhang for €37 million. Gino confirmed that the goal of selling these shares was to focus more on his other two clubs, especially Watford.

Running a football club takes passion and a lot of hard work. While owners can make millions from successful football clubs, it takes knowledge and the right business model. It seems that the Pozzo family has crafted its own.

At the center of the Pozzo family business model is the trading and recruitment of key players. The public witnessed Gino’s first big move when the club signed on a number of players from his other football teams. As a result, the Football League revised its regulations regarding players who are on international loans.

Gino continues to help his club recruit the right players and coaches. He continues to prove his long-term commitment to the football club as well. When Prolific Media, a holding company based out of New York, put in a bid to buy Watford, he turned down the deal. The bid would have netted him a large profit over his initial investment.

Moving Forward With a Hands-on Approach

At the very center of Gino’s involvement with Watford is his passion for football. In fact, this passion may be the real secret to all of the success that he has had with multiple football teams. The influence that he has over Watford isn’t limited to fiscal or administrative duties. Instead, he inserts himself into the daily operations of the club. In fact, he’s present at the team’s training ground nearly every day.

Gino’s success with crafting great football clubs hasn’t gone unnoticed. In 2019, Talksport listed him as No. 4 on its top football club owners list. The main reason for this high ranking was his ability to take Watford into the Premier League in just three seasons.

Today, Gino continues to invest heavily in Watford Football Club. He strives to make improvements and secure key signings. In addition, he looks to continue improving the club’s stadium, which gives back to its loyal fans. Fan support for Gino and the club has been overwhelming since he took over.