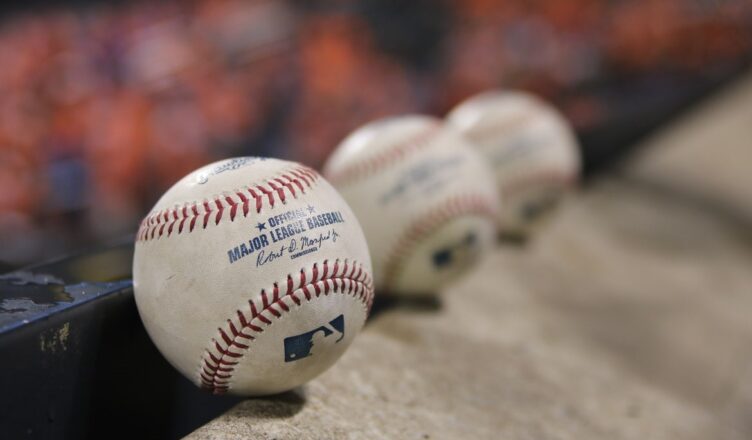 Every spring training, baseball fans and players alike dream of winning the World Series. While most teams don’t have a realistic chance at taking home the prestigious title, we are constantly reminded that teams routinely defy the odds to do something great.

A cursory glance at the San Francisco Giants and their roster would reveal a team of aging veterans and unproven young players. While Buster Posey and Brandon Crawford are certainly established in their own right, few would have picked the pair to lead the Giants to the top of the National League West, outpacing the Padres and Dodgers along the way. In fact, if San Francisco were in literally any other division, they’d already have clinched with a champagne shower in the clubhouse.

Guiding their change in expectation as well as performance has been Giants CEO Larry Baer and his personal hire, manager Gabe Kapler. Baer said of Kapler and his close relationship with the roster, “That relationship has been A-plus. That’s important because no franchise in any sport is successful without that.”

The rise of the San Francisco Giants as they departed from such low expectations has been a joy to watch for baseball fans. With that being said, the road may have been smooth, but it is still long enough to contain more bumps. The Giants enjoyed a strong start to the year, racing to a record of 96 – 54, leading the MLB in wins along the way. Still, the final few weeks of the season will contain crucial matchups with the San Diego Padres, the Colorado Rockies, and the Arizona Diamondbacks. Put plainly, Gabe Kapler and the Giants still have everything to play for, despite their early success.

The Importance of Leadership

It goes without saying that leadership is an essential trait in a team-based sport. Gabe Kapler was selected by SF Giants CEO Larry Baer not just for his skills and history with the Red Sox but also for his interpersonal skills. Kapler was revered for being able to engineer and navigate through an ego-free roster, making sure both veterans and rookies alike would feel at home. As a result of Kapler’s steady hand on the wheel, the Giants have yet to go on any prolonged losing streaks or skids.

Larry Baer first joined the San Francisco Giants in 1992 as executive vice president. The Giants would win the World Series Championship in Baer’s first season as president and CEO. Larry Baer maintains a top-down view of day-to-day operations within the organization, supplying to the team what Kapler supplies to his roster.