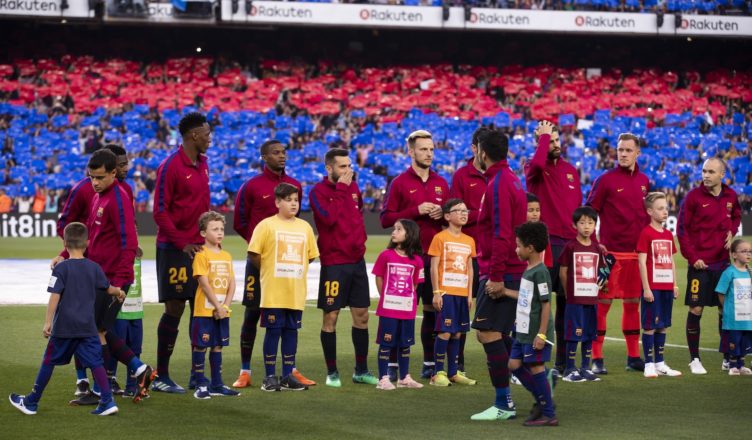 The National Football League, more colloquially known as the NFL, has produced some memorable moments and characters over the years. We have seen a fair share of greats step on to the playing field and experience challenges with triumph. There is nothing easy about winning an NFL title. Each season presents different challenges both on and off the field. The greatest of players find solutions to problems to lift the trophy as the curtain closes on the NFL season.

Ask Tom Brady what it feels like when the confetti rains down from the rafters after winning a Super Bowl: he has now won six titles, more than any other individual player in the storied history of the league. Tom is terrific as the quarterback for the New England Patriots, the team he has been with his entire career that started in 2000.
Tom has exceptional skills–that is evident. Nobody plays professionally at the top level in their 40s without having skills. Tom’s place in the history books is beyond skill, however. There are many great ways to express and explain what other qualities have led Tom to have so much success in the NFL.

Think of how many players play professionally in the NFL. Each team has 50 plus on their active roster, not to mention practice squads and those cycling in and out of contracts. Comparatively, there aren’t many who reach the NFL level. It is of great distinction to make the league, and every person who makes an NFL roster has talent. Then there’s Tom Brady, who many believe is the best player to ever play the game.
He isn’t the most athletic or fleetest of foot, but his knowledge and understanding of the game are beyond great. Watching Tom is like watching a great leader find solutions and lead with confidence and a ferocious dedication to the craft. Tom Brady prepares and prepares diligently with great intent. It is why he is an all-time great and someone who has always been fun to watch. He works for what he earns and isn’t afraid to put the time in to be great on the field.

Great players shine on game day, but their efforts at practice and throughout the preparation are what matter. Playing Field Promotions will allow you to get what you need from the sport, and keep players interested. The greats find ways to be great and are willing to put in the time and effort.

Everybody knows that Brett Favre was a class act competitor. He worked hard and played even harder on game day. He could sling the ball like the best of them and truly was fun to watch along the years. He is in the NFL Hall of Fame as a quarterback and will someday be joined by Tom Brady, when Tom eventually does decide to retire. Brett and Tom are two of the very best. AN appreciation for the two of them isn’t hard to come by, whether one has cheered for them or not.