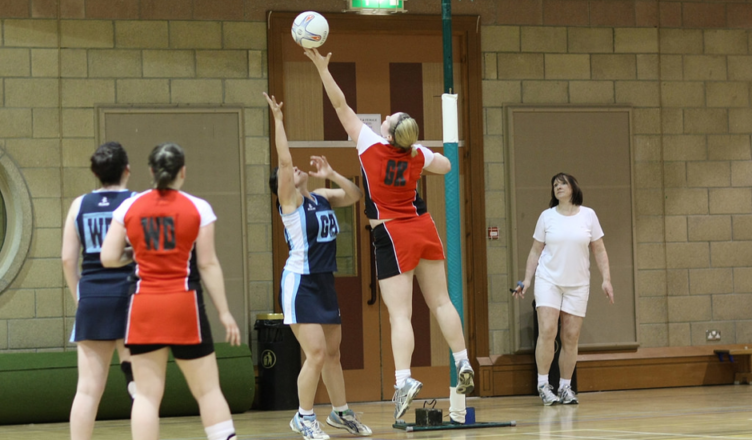 Success
Following the England netball team’s success where they snatched gold from the host team and favourites, Australia, in the Commonwealth Games, netball has been big news. Thanks to the manager of the national side, Tracey Neville, who has taken the limelight away from her brothers Philip and Gary and put netball on the national stage. However, despite the popularity and success of the sport, it still has a long way to go before becoming an Olympic sport.

INF
The International Netball Federation (INF) is proactive in its campaign and has published a statement on its website confirming its support and laying out how the sport meets with the Olympic Charter criteria.

The mission for the sport, is to promote and develop the sport on a global scale from grassroots up to national level and to be non-discriminatory. It has also committed to keep netball on the Commonwealth Games programme and to keep up the pressure for netball to become an Olympic sport. However, the Organising Committee for the Olympic Games (OCOG) rejected the proposal for the Tokyo 2020 Olympics and selected climbing, baseball, skateboarding, karate and surfing. It is thought the reason netball was unsuccessful in its bid, is because Japan does not have an Olympic team. If correct, then applying for Paris 2024 and Los Angeles 2028 may also prove futile. 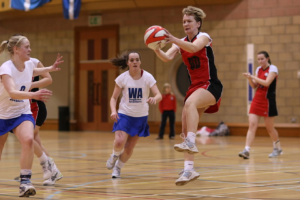 Schools
Despite the lack of some international teams, netball is one of the most popular sports in England and is played by school children up and down the country. Teachers wanting to inspire their students to follow in the footsteps of the national team can access netball training drill videos from websites such as https://www.sportplan.net/drills/Netball/drills.jsp. The benefit of sport, and especially team sport, is well documented and further information can be found on the NHS Website.

Gender
Another discussion point is gender as netball is played predominantly by women. In March this year, a Gender Equality Review was published by the International Olympic Committee. This recommended that all team sports, where appropriate, should have equal numbers of athletes of both genders. The lack of men playing the game means there is no existing men’s game that can be used to provide funding and support. However, Joanna Adams, England Netball Chief Executive believes gender imbalance puts the sport in a unique position.